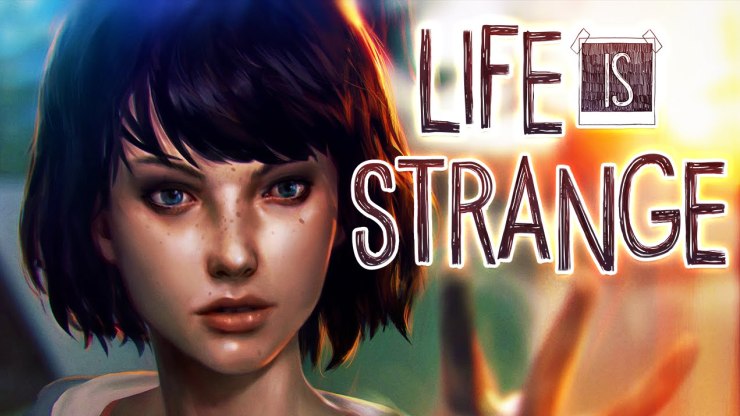 For my game, I played Life is Strange, a PC game developed in 2015 by Dontnod Entertainment. The game covers sensitive (but not explicit) themes, thus targeting it at an audience of high schoolers and older. When the game begins, we find that a student, Rachel Amber, has disappeared and the town of Arcadia Bay is on high alert. The player plays as one of Rachel’s fellow students, Max Caulfield, who discovers she has the power to rewind time. Max uses her power to help her fellow students while investigating Rachel’s mysterious disappearance.

The game is a choose-your-own-adventure walking simulator — the player can choose to do or not do certain dialogues or actions, affecting plot points and even the game’s ending later on. Aside from this decision-making mechanic, the game’s mechanics consist of walking around Arcadia Bay (the game’s setting and boundary), interacting with different objects and people, and the core mechanic of rewinding time. From this, a dynamic emerges where the player can rewind time if they mess up or if they would rather choose a different decision. 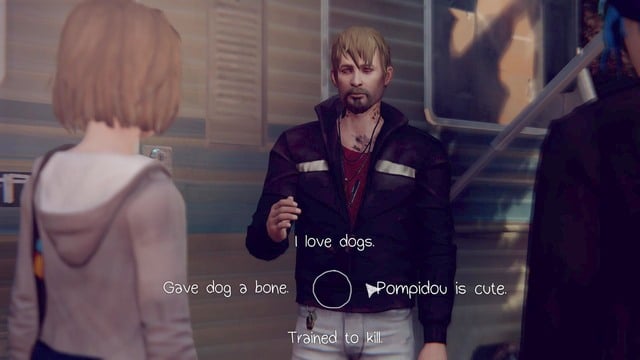 The game conveys its fun through Narrative and Discovery. As a walking simulator, much of the game’s fun revolves around exploring Arcadia Bay and uncovering the secrets hidden within it. The game succeeds in this through an emotional narrative — heavy topics are discussed and the relationships of other students to both Rachel Amber and the player are progressively uncovered as the story develops — there is good buildup of tension which keeps the story from becoming stale. The game is particularly strong in weaving mini-narratives in the framework of the overall story — this gives the player periodic “a-ha!” moments as the player uncovers the truth behind mini-mysteries and prevents the player from becoming bored with the length of the main story.

While the Narrative fun is very solid, the Discovery part — puzzles involving rewinding time — is interesting but doesn’t scale up well with the game’s progress. Since the rewinding time mechanic isn’t found in many games, I found it difficult at first to figure out how to use it properly to solve puzzles. More tutorial or onboarding with this mechanic would have been helpful at the beginning — I found myself stuck for a while on one puzzle early on and had to consult an online guide in order to progress. Furthermore, this one mechanic doesn’t change as the game progresses — once I had figured out this mechanic, the puzzles felt a bit stale. It would have been interesting if the mechanic had evolved or the puzzles had used the mechanic in new, imaginative ways later on — this would have prevented the puzzles from feeling formulaic and a little tedious as the game progressed.