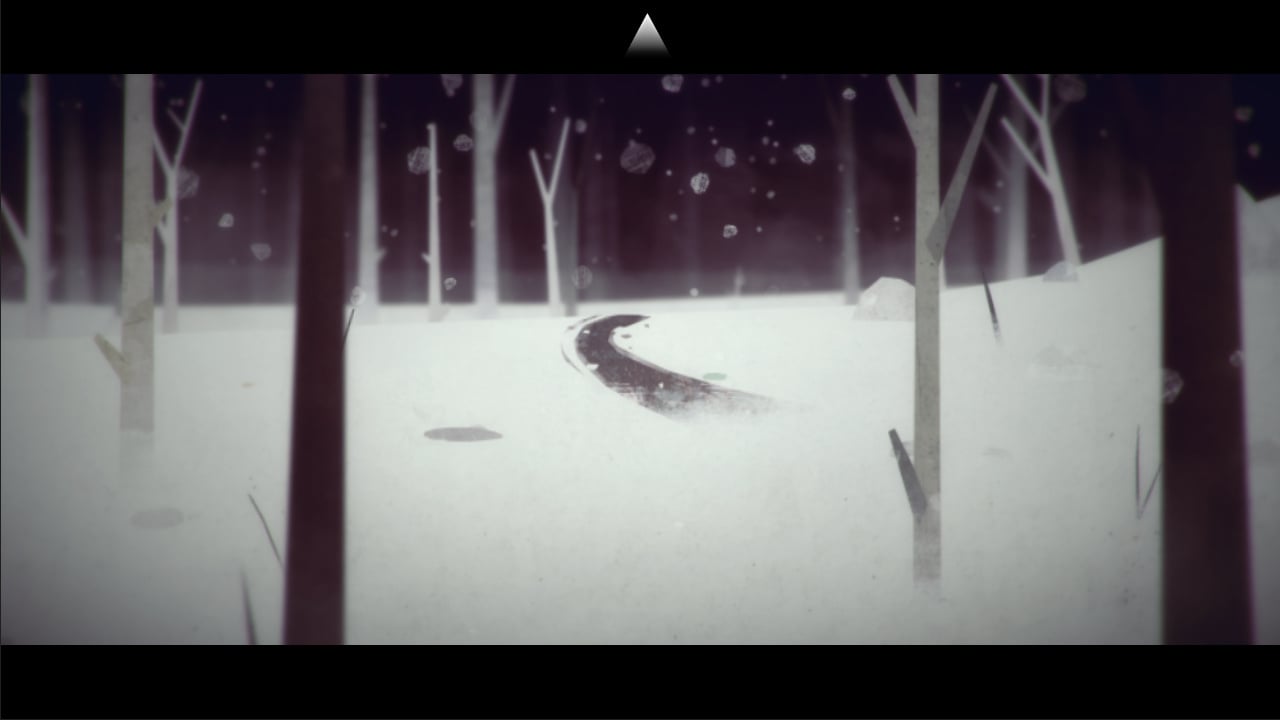 Game: I played Year Walk created by Simogo. It’s available on Steam and the App Store, so it can be played on both desktop and mobile. I played it on a phone.

Target Audience: Due to how eerie this game is, I would say the audience is teens or older, maybe age 14+, and especially for people who enjoy atmospheric games with a slight mystery, fantasy, folkloric, or horror feel.

Formal elements: This is another walking sim game, where you can scroll and swipe to move around the space. There is no general map, so you have to remember where you are relative to where the other important objects and puzzles in the game are. The puzzles themselves are quite simple mechanically, too, mostly involving clicking and swiping, with the challenge being figuring out the pattern that you should click or swipe in. 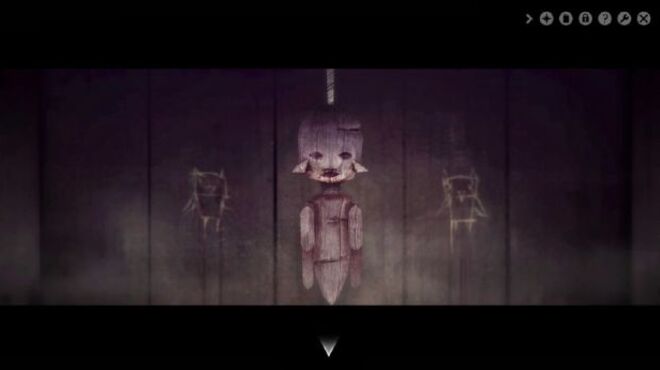 In terms of how narrative is women into the mystery, the entire story is sparse with explanation, so the narrative comes through more in the objects, characters, and art style than with words. This lack of explanation lends itself to open interpretation and inspires curiosity and wonder. The player could, of course, search up the lore surrounding an actual “Year Walk,” but the mysterious feel of the game mainly came through the hints of explanations, the cold colors of the visuals, and the haunting audio. The mechanics of scrolling and swiping to move around support the mystery because you are able to follow the spirit characters as they move horizontally across the screen, but at the same time you rarely get to see what’s coming up ahead which made me feel a slight sense of nervousness at what was around the corner at any point. The simple movement actions and the simple clicks or swipes involved in the puzzles also immerse you in the story and atmosphere (to the point where the jump scare was scary!), and make the focus on the narrative playing out.

Types of fun: Similar to what I said about the last walking sim, this game is the sensation and narrative types of fun, and to a lesser extent, discovery. The significant difference is that, with the inclusion of puzzles and the mystery, it is no longer the submission kind of fun, because the player needed to be fully engaged the entire time.

Successes or fails: The haunting animation was a definite success of the game. Each frame and scene were beautiful and even the “prettiest” ones were still eerie because of the cold colour palette and the alternately empty or claustrophobic feel of the spacing. The only failure (which may be more due to my not having much experience with walking sims) was that it took a while for me to understand how to play this game, and also to get used to having to remember where I was in the game at all times.

Things to change: I really wouldn’t change much about the game, but if I needed to, I would make an optional tutorial to show a first-time player of this kind of game how to move around the space efficiently. Maybe I would even have a hint system for finding where the very first puzzle was located. That way, the difficulty level of the game would be gradated a bit more.