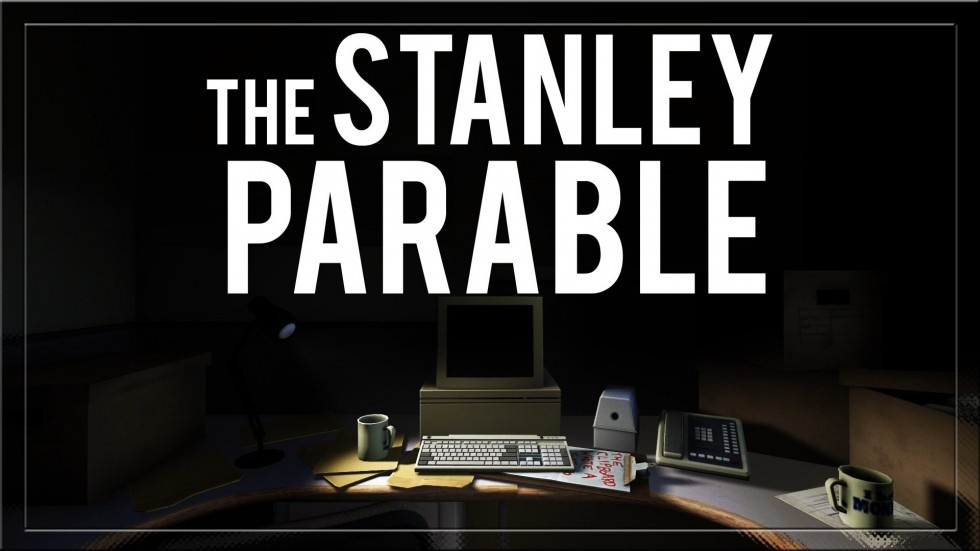 The Stanley Parable is a first-person game aimed at both newcomers and seasonal gamers alike. As briefly touched on [1], the game appeals to anyone who enjoys narrative/storytelling experiences alongside sassy remarks and humor. It achieves that by providing commentary on the player’s decisions as they decide which pathways they choose to follow and whether they decide to obey the narrator.

The most staggering part about the game, in my opinion, is the formal element of outcomes. The game is created around providing outcomes to all actions the player makes or, perhaps more surpassingly, lack-thereof (yes the game actually has an ending if you decide not to do anything and stay in your office). The absolutely insane number of endings the game has not only allows for greater player exploration but also adds an immense replayability aspect of the game. Another formal element that stuck out to me was boundaries. The Stanley Parable is very intentional when it comes to how boundaries work within the game. After every choice the player makes, the environment changes in a way to solidify that choice, e.g., closing a door after the player chooses a specific path. In addition, the lack of freedom the player has, be it small things such as not being able to do certain things such as crawling or the general feeling of being trapped and having limited options, plays with the idea of boundaries and the idea of choice, a common motif/thematic element that is explored throughout the game.

As is the case with most walking sim games, the main types of fun are discovery and narrative. The player explores the game by walking through the sometimes bizarre and various parts of the environment all while listening and being (mis-)guided by a British narrator.

That in mind, an interesting aspect of the game that provides the most gratifying yet sometimes least fun moments have to do with the way the different outcomes are laid out. I say gratifying because every time you replay the game and get a different ending, it feels like an achievement and that you’ve learnt something new. The parts where this mechanism doesn’t bode well is how static, dull and familiar the environment feels at times. With every replay, the game starts to feel less fun with the parts you’ve already explored and the same narration lines you’ve already heard like 10 times.

Some things that could improve the game, at least from my perspective, would be to include more cultural elements and references in the game. I think the game has a lot of potential to not only provide a more enticing narrative by drawing things from real life but also provide commentary on societal and prominent issues. Another thing that I would love to see, as an avid enjoyer of dark comedy/more mature humor, would be to include an option to have varying types of “humor”/commentary settings that players can tune and play with.