PUBG: Battlegrounds is an online multiplayer battle royale game by PUBG Studios, a subsidiary of Krafton. The game can be played on mobile (Android and iOS), PC (Windows), or console (PlayStation 4/5 and Xbox One/Series S/Series X). The game is rated suitable for teens (ages 13 and up) and is best targeted towards young adults.

PUBG does a good job at creating a battle royale experience which places a heavy emphasis on skill-based aim-play that people can enjoy with their friends. Players control a character in a multiplayer battle arena with the goal of being the last one/team standing. 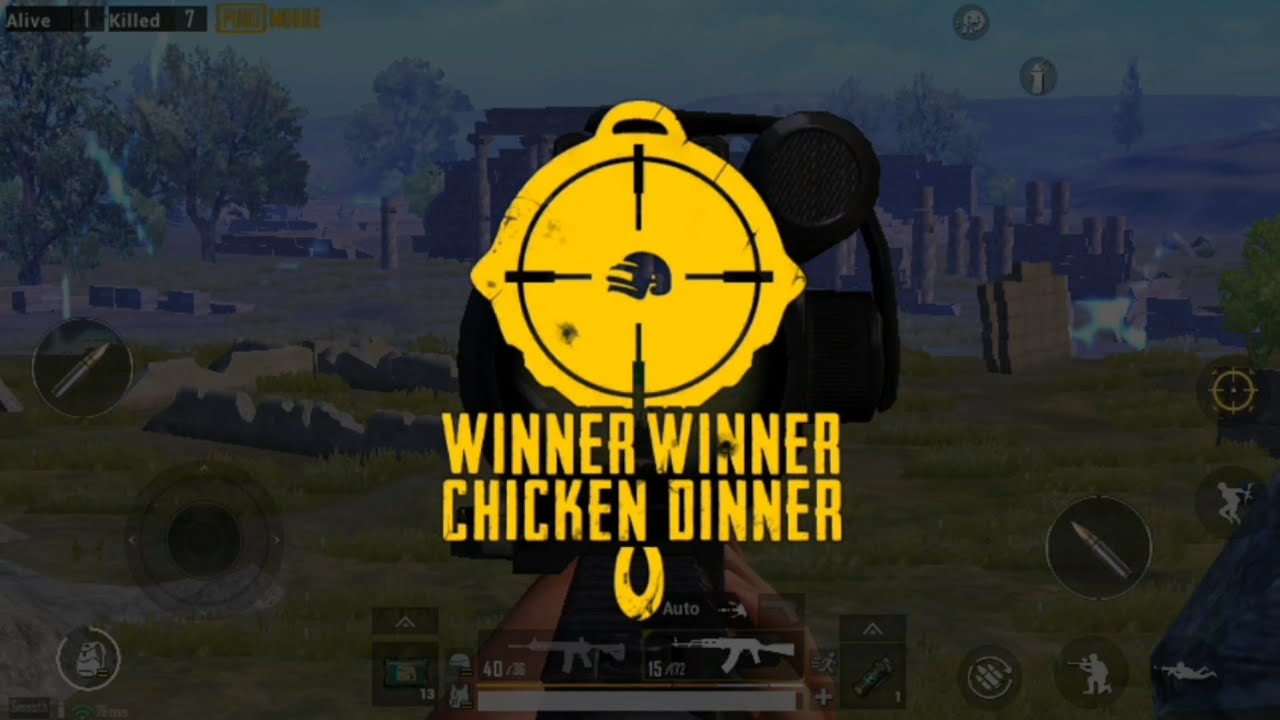 Players can play solo, duo, or squad (4 player) games on a series of different maps. Different maps are played with different numbers of players, with the largest maps supporting 100-player games. The game includes the core battle royale mechanics of navigation (walk / run, crouch, jump, driving or sitting in vehicles), picking up and using weapons (shooting a gun, using a scope, switching between weapons), picking up and using utilities (health utilities like medkits; stamina utilities like painkillers and energy drinks; damage utilities like incendiaries, smokes, and blinds). Players have an in-game inventory with a fixed limit of two guns, one pistol, and one melee weapon; utility limits are determined by the level of the player’s bag, which is picked up in-game. In order to discourage camping in corners on maps that are typically large to allow for exploration and 100-player games, maps feature a play area called the ‘playzone’ or ‘circle’ that shrinks, with the external region dealing heavy damage to stragglers. PUBG delivers on several aesthetics, the primary ones being competition and challenge, given the nature of large-lobby battle royale in quickly shrinking playzones with a heavy emphasis on movement strategy and skill-based aim-play, and ranked games with each game changing players’ ratings. In the duo and squad modes, players rely heavily on their teammates, which creates fellowship fun. Additionally, 100-player games can be quite long and can allow the player to camp a corner and tune out, or in squad games, simply move around while your teammates do the heavy lifting (don’t do this!), which helps deliver on abnegation. With solid graphics in both first- and third-person modes, well-constructed sound effects, in-game emotes, and various character and outfit designs, the game also delivers on the sensation aesthetic. PUBG is a multiplayer game with complicated symmetry. While all players symmetrically begin with no resources, they can land anywhere in the map, and their landing location determines the resources (weapons and utilities) they find and use, which adds a level of asymmetry by the time the game practically begins. The game is balanced by scattering items all across the map, which means that players can change the items they found near their landing location if they need to.

Strategies in PUBG are quite convoluted, with elements of moving to different locations, camping, fighting with different weapons, using throwables and utilities, etc. The sheer number of possibilities in a 100-player showdown means that no one strategy that works across games can even be reliably defined, let alone outperform other strategies. I think this leads to more fun games, since the unpredictability helps the game deliver better on the challenge aesthetic.

In terms of game objects, however, PUBG is not very balanced. Different weapons have vastly different specifications, so every player will likely find their favorite ones, but there are some weapons that are clearly better than others. For instance, the pan is the best melee weapon by a large margin. The game tries to account for this by making better weapons slightly less abundant, but the difference in the distribution of items across the map becomes practically negligible for long-range weapons since there are nearly fifty objects from seven different categories. So, there are nearly the same practical chances for someone to find a better gun, which leads to imbalances. But these imbalances don’t affect gameplay a lot because the differences between items are quite manageable, and no weapons or utilities are unbearably powerful.

Different items in PUBG are balanced differently. Utilities are transitively balanced, with the time it takes to use a utility increasing with the benefit of the utility (ex: bandages are quicker to use than a medkit, but restore less health). Weapons, on the other hand, are balanced using the ‘fruity’ strategy, since different categories of weapons, like pistols, rifles, and snipers, have very different specifications and are good for very different scenarios. PUBG does a good job at creating a battle royale experience which places a heavy emphasis on skill-based aim-play that people can enjoy with their friends. Unlike other similar games like Fortnite and Apex Legends, PUBG is minimalistic in its mechanics, without any building or character-specific abilities, which means that players can focus on the core battle royale elements. Generally well-balanced and delivering on a variey of aesthetics, PUBG is fun and engaging.