I played Life is Strange, published by Square Enix, on my Macbook. The target audience of this game is players 17+ years old who are interested in mystery and narratives. It was a fun experience and I lost track of time when I played it. This is a single-player game with a “player vs. game” interaction pattern. Conflict is a big part of the game. The player solves a series of obstacles in order to learn more about the narrative. The resources of this game involve time, tools for solving puzzles, and information.  These resources are very typical for mystery games, where the player needs to use what they know and what the environment has to solve puzzles in a limited time. The boundary of this game is the world contained in the game. 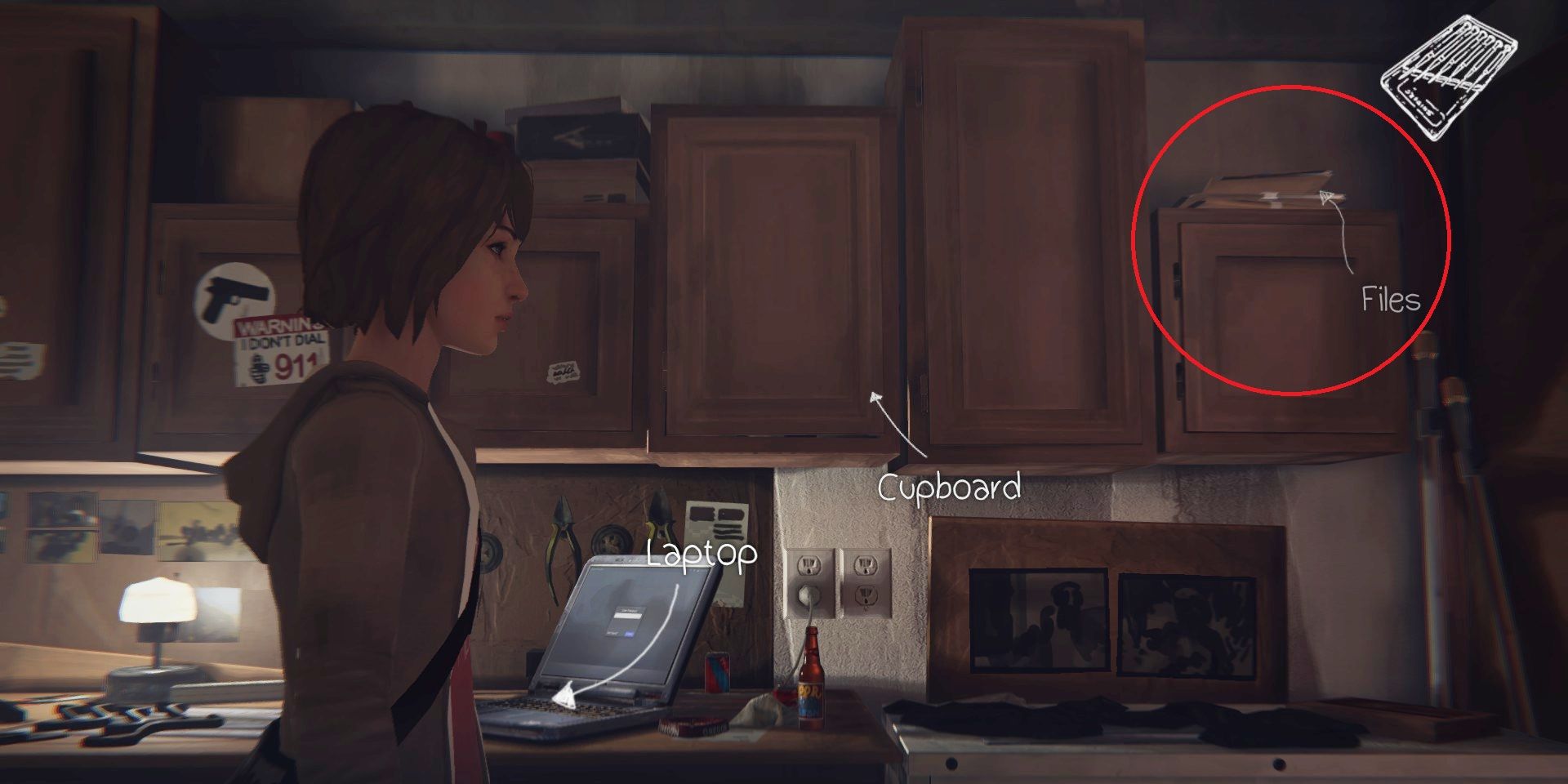 The main type of fun this game intended is narrative. The game didn’t give us any background story of what happened and what is happening. I learned about the story of the protagonist and other characters as I played the game.

I only played two hours of the game and haven’t gone through a lot of narratives yet. From the play I had so far, I see the protagonist’s ability to UNWIND the time as the essential mechanic of the mystery. The protagonist can change the present by going back to the past to behave differently in order to solve a puzzle or even save a person’s life!

With the UNWIND ability, the player can gather the information and tools they need to prevent some happened events from happening. With them, the player can solve the mystery. As the player solves more mysteries, they learn more about the background story of the characters and their relationships with the protagonist. The narrative unfolds while the protagonist interacts with other characters in the game.

The objects in the environment, other characters’ lines, the architecture, and the soundtrack also contribute to telling a story about the school and the protagonist. I felt great joy when I successfully saved Chloe from being shot in the bathroom. Because it was very intense and the time went by super fast, I was very anxious when looking for things I can manipulate in the game. Luckily, being the first mystery the player has to solve, that scene wasn’t difficult to solve and the feeling of accomplishment was huge. That kept me wanting to continue playing and see how I can use the UNWIND to save more people.

I may reduce the use of bad language in the game. Some players might find the excessive use of aggressive language disturbing. I think removing some bad language won’t affect the game too much and more people can enjoy this game.