A game I like a lot is Danganronpa. It is a detective game and the player will solve a series of murder cases. The game has two major components: daily life and class trials. 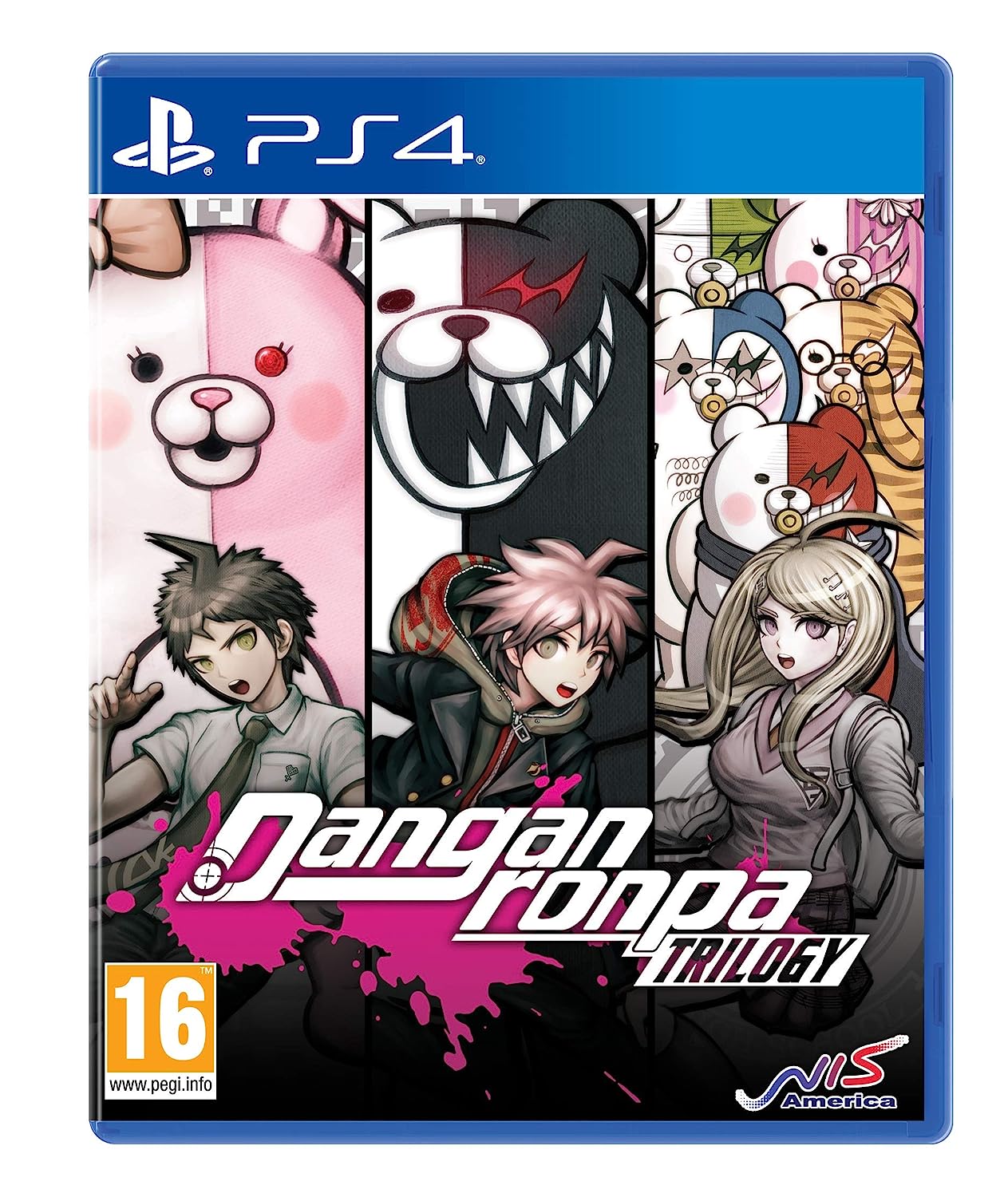 During daily life, the protagonist can explore the map and interact with non-player characters to unfold the game stories. This component mostly consists of arcs, which are the character stories and main storyline but also involves some loops like using the map to navigate, speaking with characters, and interacting with objects. 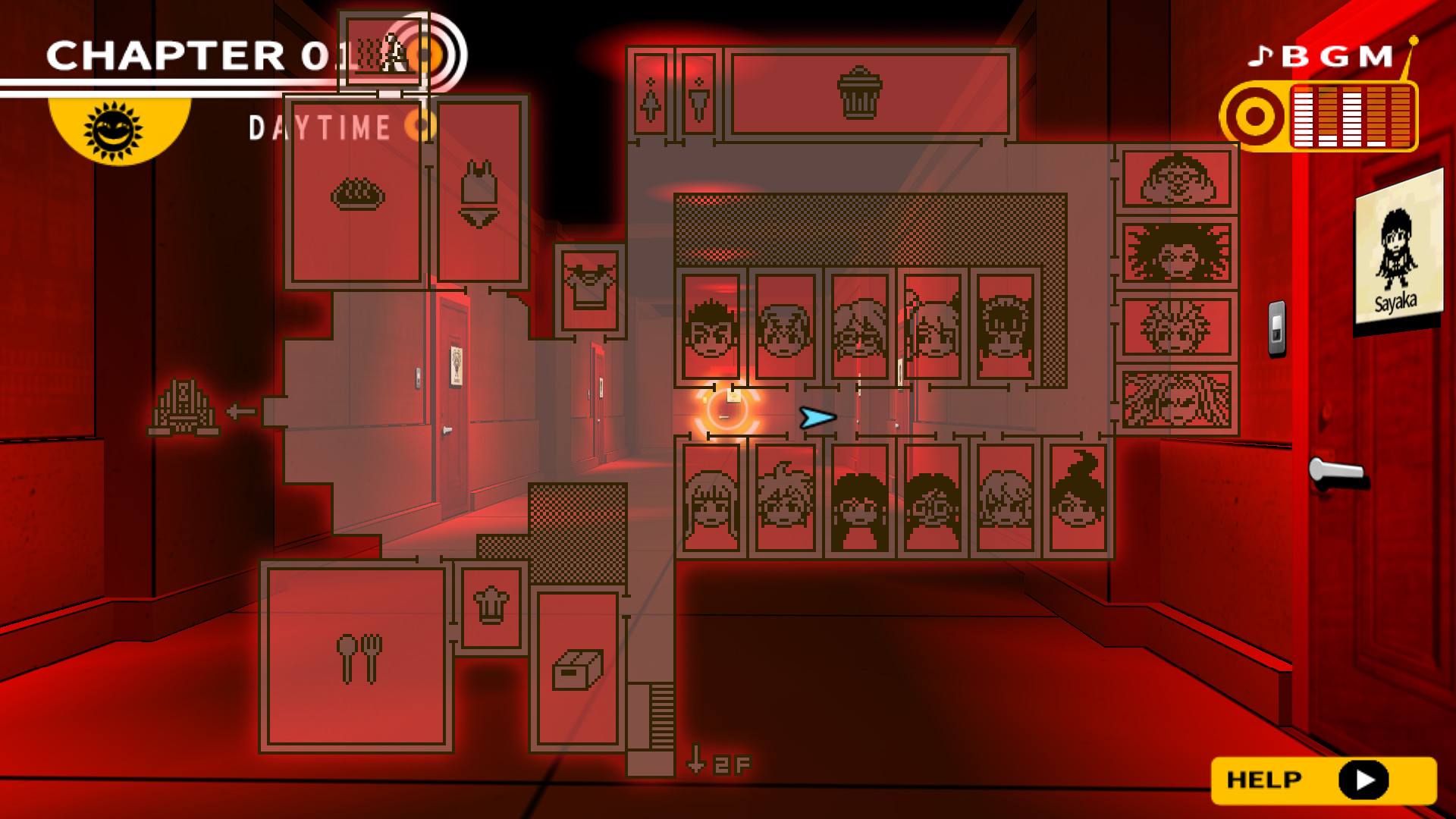 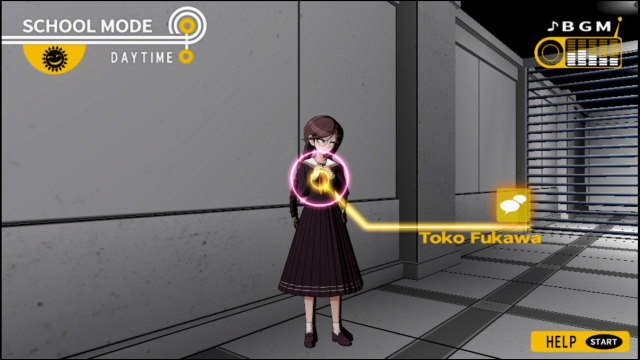 Whenever a murder case happens, a class trial will be held to find the murderer. There are a lot of loops in this part where the player learns to find out the flaws in the testimonies of other characters. 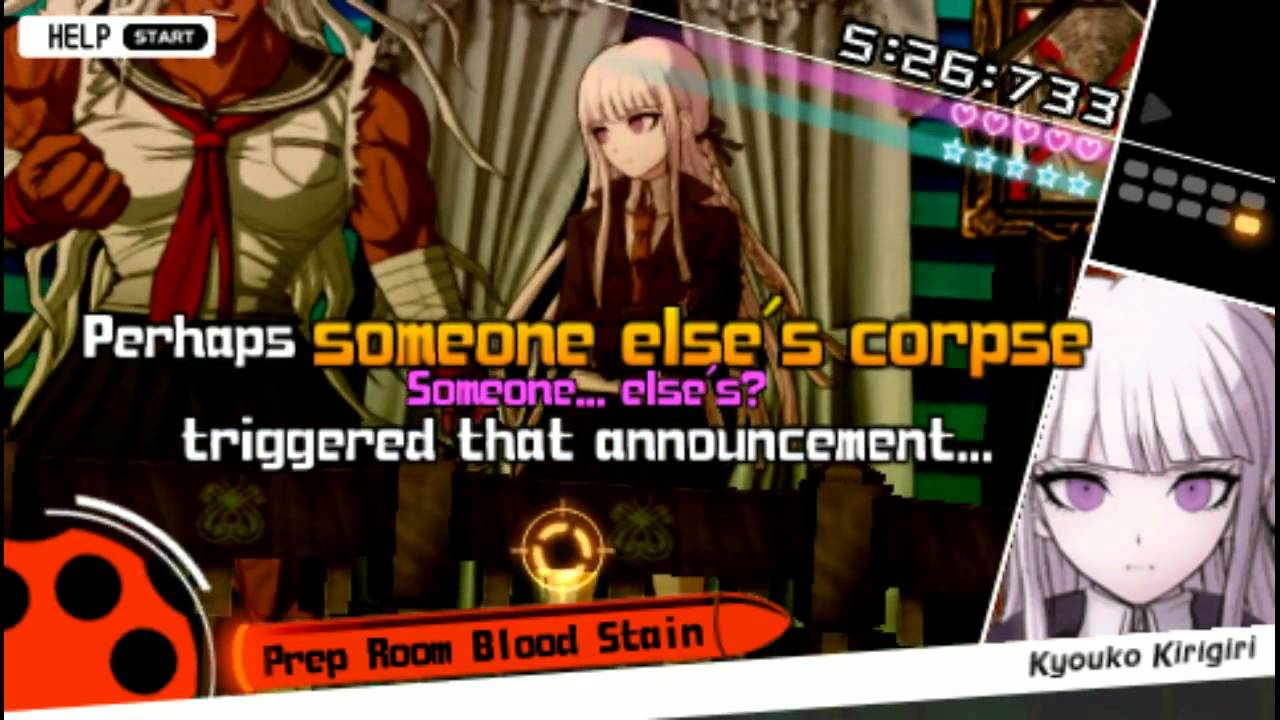 The player needs to aim the flaw like in an FPS game with the bullet of evidence against the flaw. This skill is practiced repetitively in each trial and gets harder and harder as the game progresses.

The game interleaves daily life times (many arcs) and class trials (many loops) to make up its architecture, and it is a great balance where the player can enjoy the story while practising some motion-control skills in between.